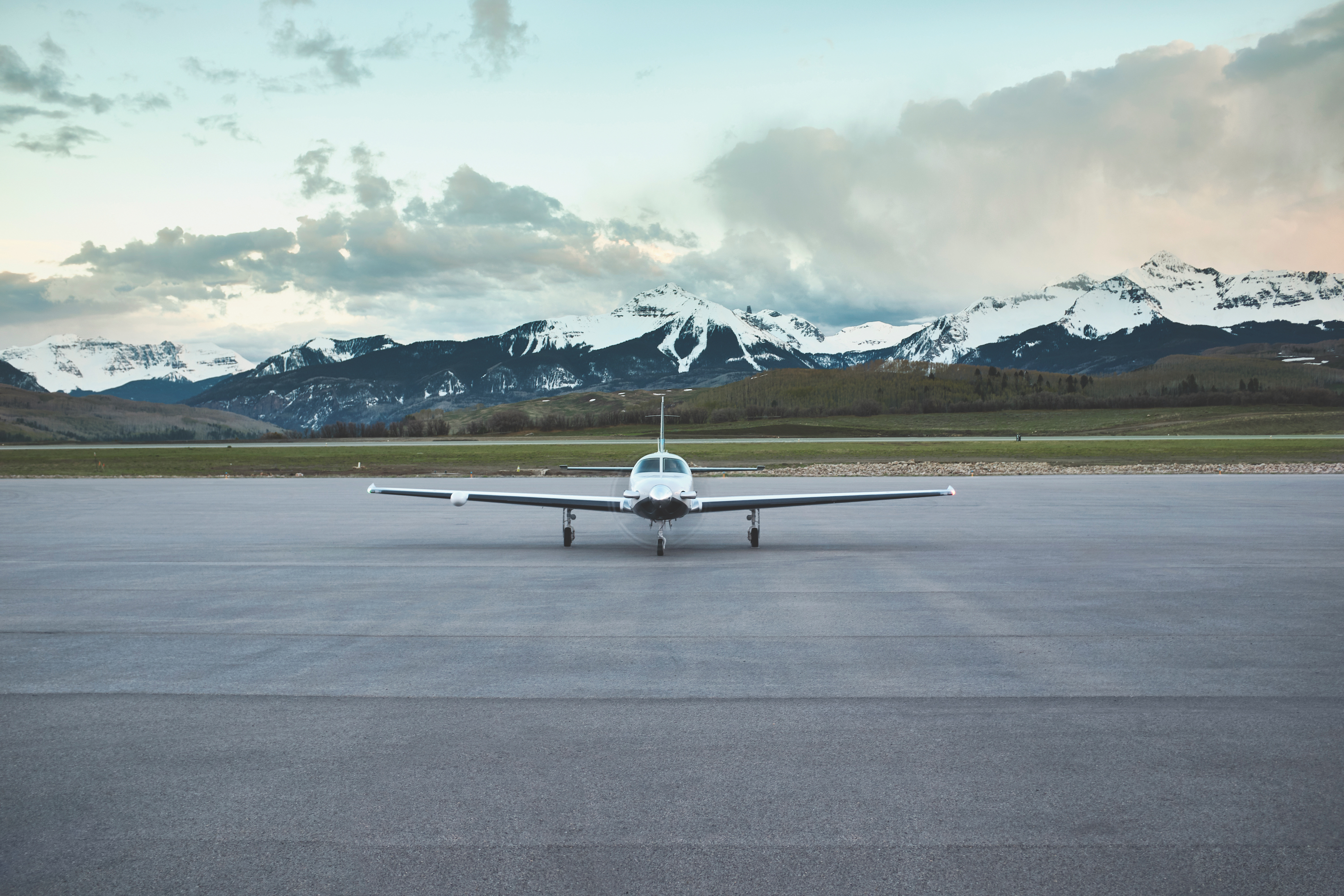 7 Things You Should Know About Garmin’s New Autoland Technology

Last week, Garmin launched Autoland, a brand-new technology that can actually land a plane without the assistance of a pilot.

Since the concept of landing a plane is pretty foreign for most folks, we decided to ask the Garmin engineers a few questions to demystify this awesome tech.

1. How many planes is the technology currently embedded in?

Autoland will soon be FAA certified on two aircraft -- the Piper M600 and Cirrus Vision Jet.

2. What has been the reaction from pilots regarding Autoland?

Pilots have been very positive about the introduction of Autoland. Most pilots are open to having more "tools in the toolbox" when it comes to safety enhancements on board any aircraft, and Autoland is yet another one of those tools that pilots (or passengers) can access in the event of an emergency.

3. How large is the team that worked to develop this tech?

Over 100 employees in the Kansas City area helped design the system, ranging from engineers to flight test pilots, human factors and many more. Autoland development began back in 2011.

4. What's the next step in elevating Autoland technology? Will the focus continue to be on developing the technology itself or scaling it to accommodate different types of planes?

We are always looking to refine our technology, even post FAA-certification. We will also continue to work with our aircraft partners and manufacturers to expand the number of aircraft that has the Autoland feature on board. To that end, scaling it for both larger aircraft and smaller aircraft is definitely on our roadmap.

5. According to the KC Business Journal, "Autoland also can automatically activate if a pilot becomes unresponsive or loses control of the aircraft." How does the technology detect the responsiveness of a pilot and how long does it take to "kick in"?

6. In layman's terms, what type of planes will use Autoland first?

7. Does the Autoland experience differ from a manual land? How so?

The Autoland experience is very passenger-centric because we assume the pilot is incapacitated or unable to perform his/her duties. The flight displays remove all technical flight-related information and they show a very basic moving map and flight instruments that display airspeed, altitude and a few other items related to the flight. The flight displays also show passengers their estimated time of arrival, the name of the airport and city the aircraft is diverting to and even shows how much fuel is on board in time (as opposed to gallons or pounds). Depending on the aircraft, the landing gear and flaps automatically extend and automatic braking is applied once the aircraft lands on the runway. Autoland also shuts down the engine once the aircraft comes to a complete stop so passengers can safely exit the aircraft. During an Autoland activation, there is also a voice prompt inside the cockpit that calmly assures passengers that they do not have to do anything once they have pressed the button. The aircraft also automatically communicates with air traffic control so the controllers are also aware of the situation.